By 2050 there will be more plastic in the ocean than fish. Imagine.

That's if we keep doing what we're doing—changing nothing.

Every year about 9 million metric tonnes of plastic leak into the ocean—that’s in addition to the 150 million tonnes that are already there. 20% originates with sea-based operations (like fisheries or fishing vessels) but 80% comes from land-based sources. Of that 80%, more than half originates from just five countries: China, Indonesia, Philippines, Thailand, and Vietnam. These countries are experiencing rapid population and economic growth, but their waste management infrastructures have not kept pace (and egregiously so).

The quantity of plastic estimated to enter ocean environments in 2025 will be double that of 2015. - Ocean Conservancy

"We are receivers of pretty much the rest of the emerging world's marine pollution," argues Erin Smith, Executive Director of Ocean Sole. She estimates that flip flops—that’s right, the footwear—make up about 90 tonnes of the marine debris on Kenya’s beaches each year.

The vast majority of the plastic pollutants (94%) will end up on the sea floor, while the second largest concentration (5%) ends up on beaches and the remainder (1%) floats near the ocean surface.

Flip flops float, for the most part, and get carried by currents to the shores of East Africa where clean up crews collect it daily.

The issue is urgent but not insurmountable; the next ten years are critical.

Steve Trott, a long-time marine biologist and conservationist, has been managing the Watamu Marine Association for nearly a decade now. By identifying global markets for the recyclables, the Marine Association was able to hire locals to comb the beaches collecting refuse. Today, there are blue teams operating up and down the Kenyan coast, collecting tonnes of debris and earning livable wages while doing so.

Obviously it'd be ideal if we could prevent the pollution of our oceans in the first place, but creating sustainable micro-economies to incentivize collection, facilitate waste management, and enable recycling is a vital intervention.

Once collected, the debris is sorted by type: glass bottles, plastic bags, aluminum cans...and flip flops. Other materials are ground down and exported (mostly back to China), but the flip flops are packed into sacks and sold to Ocean Sole in 2,000 kilo increments.

Once in Nairobi, these sacks are stacked with others containing flops collected from Kenya’s internal waterways. What does Ocean Sole do with thousands of kilos of worn and washed up flip flops? This is where things get good.

The Beginning of Ocean Sole

A native to Kenya, Julie Church began this effort 20 years ago when working as a marine conservationist in Nairobi. In 1997, she was leading the conservation and development project for the Kiunga Marine National Reserve (just below Somalia in Northern Kenya) and was horrified by the waste washing up onto the beaches.

Upon seeing the toys children were making out of the flip flop debris, Julie encouraged their mothers to collect, wash, and cut the discarded flip flops into colorful products. Just a couple years later, a large order from WWF Switzerland for 15,000 turtle key rings helped streamline production. It was that order which moved Ocean Sole from sticks and thorns to beads and glue.

From then on, Ocean Sole has been tackling larger and larger installations. In 2006 they created a full size Minke whale out of wire mesh and recycled flip flops for Environmental Day in Mombasa, Kenya. In 2008 they shipped an 18ft Giraffe to Rome for display during Fashion Week.

And the Pope got an elephant!

Ocean Sole has built a sustainable supply chain achieving truly critical impacts on both ocean health and local livelihood. The team purchases about half a million flip flops each year, employs dozens of people in its upcycling process, and supplies product to sixty stockists worldwide.

The workers are organized into teams by function: Washing, Blocking, Cutting, Sculpting.

I was not able to afford shoes and had to borrow some to come to Nairobi to find work. I have been working here for 6 years…I can now afford to send my two children to secondary school and feed and clothe them well. I have set up a small farm upcountry with two cows and I sell the milk to my neighbors to make extra money and it is an investment for my children. The company supports me when I am sick and they pay my doctor’s bills. I say thank you.

Over the years, Ocean Sole has produced and sold a wide assortment of sculptures in various sizes, but trial and error has proven that sustainability and increased impact comes at scale. The life-sized giraffe, rhino, or dolphin, for example, upcycles more flops, makes a big statement and is best suited for large exterior spaces, like schools, museums, airports, hotel lobbies or real estate developments.

If you have just the space for a splash of color, contact Ocean Sole to choose a piece and get it in production!

Or, if you own/manage a retail venue, become a stockist!

In the meantime, if you're in the market for a new pair of flops, consider the downstream implications and take an extra minute to research sustainable, natural alternatives, like Olli's. 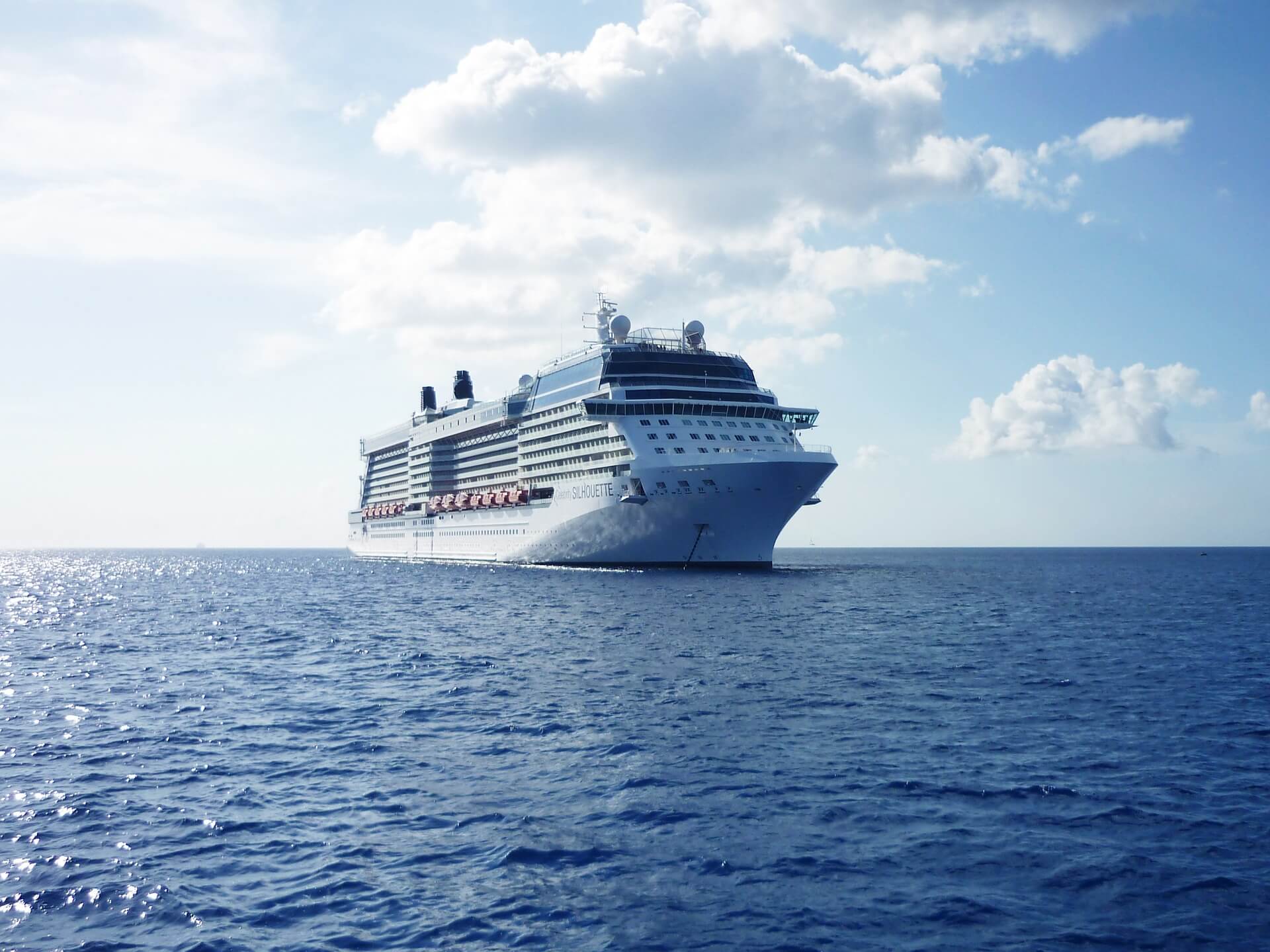 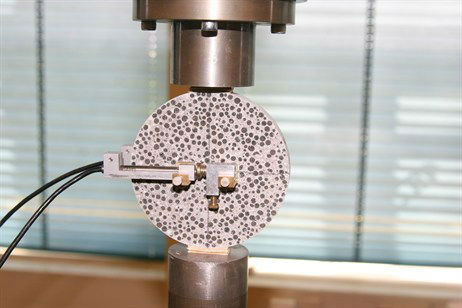 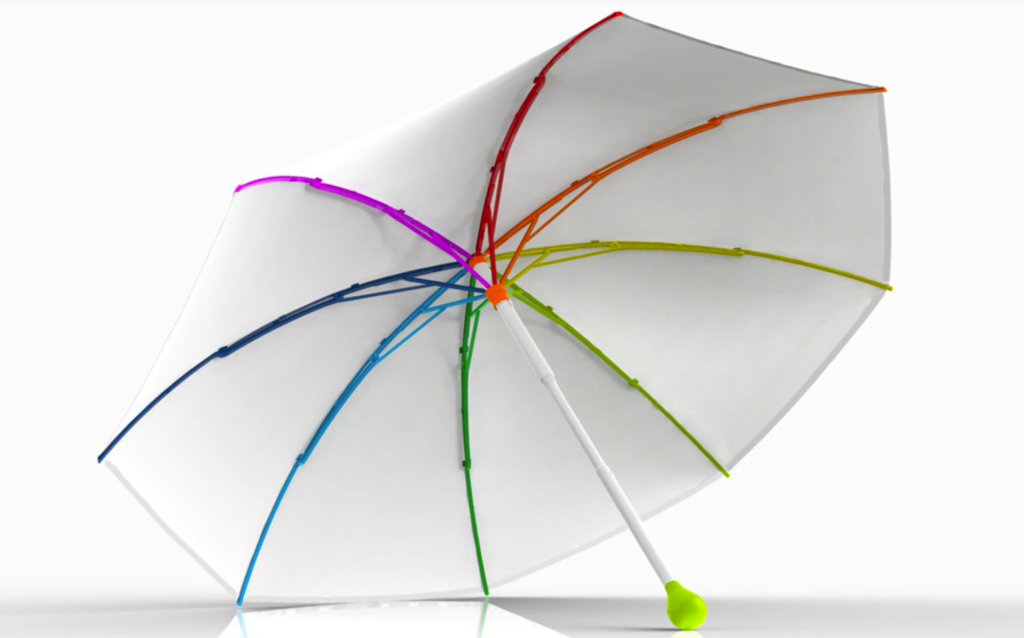 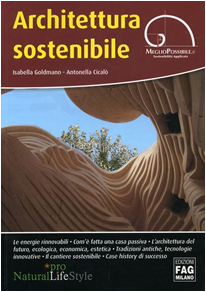